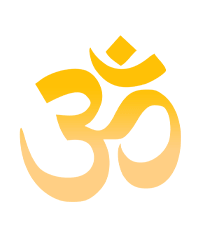 Sai is with us! 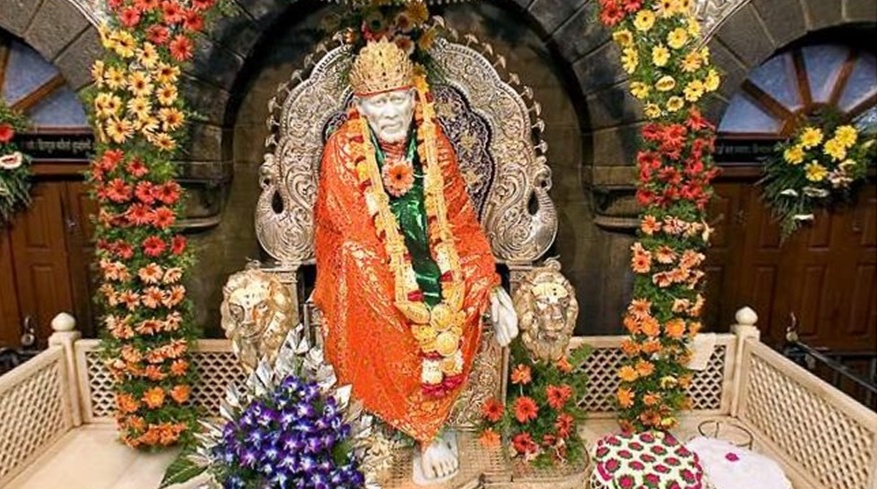 I just wanted to share couple of incidents which I heard from my dear ones who had personally experienced the miracles shown by Baba.

1. One good friend of mine believes Baba a lot since her childhood. One day her marriage got settled and she got her wedding invitations printed she decided to give her first invitation card to Baba. She decided to mail her card to Shiridi as well give the card in the Baba temple which is in Dilshuknagar. Seeing this, her brother-in-law was making fun of it and questioned her that “Hey, you are giving this to Baba, and do you expect him to come for your marriage??!”. She knew that he will not but just to answer his question she told him that yes he is going to come and left the topic.

But unexpectedly after her marriage the same person came and told her that “Vadhina, as you said, Baba came to your wedding”. I saw an old man in orange suite in the marriage hall and he came into the hall as if he wants to meet me. I was so surprised and shocked. When I tried offering him food, he just replied back saying “I just got invitation for marriage and I am here! You saw me..Right?? Ok then. I am leaving.”

He also told that he has to meet two more people and then he will leave. I asked to wait so that you can see him but he told me that he had to leave and cannot stay. I was so happy and shocked to hear this from my friend. She was so happy too but at the same time was little disappointed as she could not see Him. Later on, I asked her who were the other two people that Baba had referred to.. She replied that, two of her other uncles also saw him actually and they were the other ones who did not believe in Baba. – Om Sai Ram!

2. One of my sister’s friend told her about the Baba’s miracle that she had witness when doing Baba parayanam. This friend of my sister, had used one bowl that she got from her friend, while performing Baba Parayanam. She followed all instructions as prescribed by her friend. She was told to add the kumkum, Turmeric powder, some wheat flour, and water and to flatten it out and close the bowl with a lid, and to start reading Satchrithra. She did the same with the bowl and closed it. She performed Sai Baba’s parayanam for a week with Shraddha and Saburi and when she opened the bowl, she was immensely happy and overwhelmed with joy as she saw an image of Baba in the water in that bowl.

One of her friends had given that bowl to her and she offered it to my sister, and said “You can have it, if you are willing to do the Parayanam!”. My sister being a ardent Sai devotee herself, decided to perform the paryanam and try that out with the bowl of water as suggested by her friend. My sister got the bowl and she also did the same thing as suggested, with kumkum, turmeric, wheat flour and water and closed the bowl with a lid. She was sincerely performing the Parayanam but she was a little tensed and wondered in doubt, if she could also see Baba in the bowl or not.

Finally, when she was finished with the Parayanam and Pooja, she was about to open the lid of the bowl and before she could open it, she heard someone ringing the bell. And when she went to the front and opened the door one of her friend came in and gave her a small packet in which there was a beautiful, murthy of Baba and vibhoothi. It was just as if, Baba manifested himself into the physical form of the murthy.

My sister’s friend who gave her the muthy also told her that, she had gotten only very limited exact count of murthy’s to give her friends and she was amazed to see one extra one and she suddenly decided that she would give it to my sister since she was passing by her house. After listening to this, my sister was so happy! While she was just expecting to see Baba’s face in the dish, Baba went a step further and gave her such an amazing darshan to her in this way. She was so blessed and I felt so happy after listening to this.

I completely believe that Baba is with me in all my good and hard times and my life goes on as of his wish. 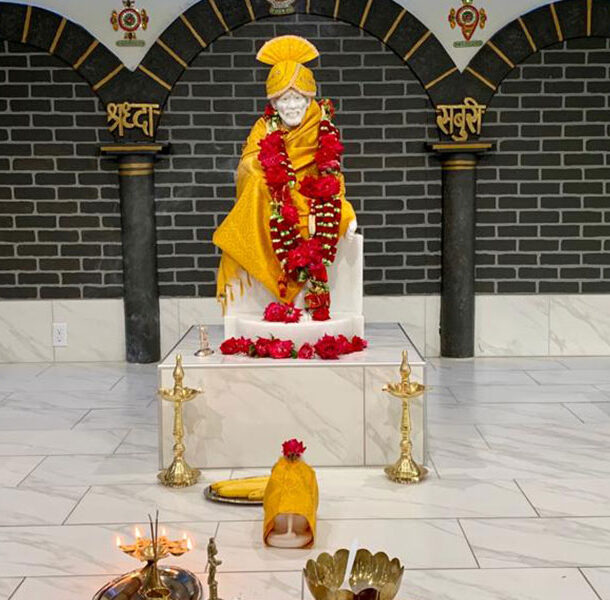 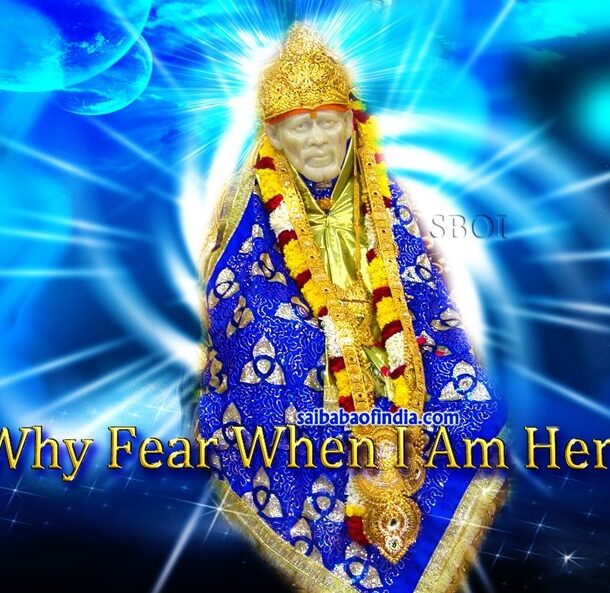 Why Fear, when Baba is here!!
Next Article